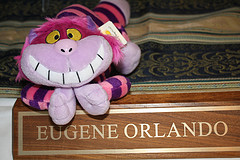 Writing seriously since 1998, I penned my three-millionth word in December of 2016, and have written another 250,000+ since with the Albacron series. (I specialize in fiction from chapter book to adult. Short stories, too. I’ve also written a ton of poetry, some screenplays and plays. (I started with playwriting and studied under professional playwright T. Dianne Anderson while minoring in theater at the University of South Florida, Tampa campus.) 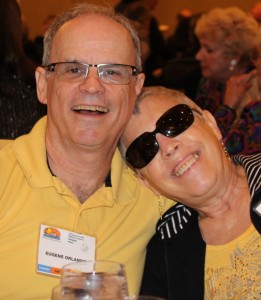 I’ve received six Writers Digest honorable mentions and nine Royal Palm Literary Awards (four for first place). In 2009, I received the president’s award from the Florida Writers Association for assisting other member writers. I’m a lifetime member, regional director for all Nevada, and a board member for the FWA. Having attended dozens of writing conferences, I’ve also presented at four.

Well-versed in The Chicago Manual of Style,  I lend my services to the Florida Writers Association’s Editors Helping Writers program. I also volunteered my time to their RPLA annual writing contest as a judge since 2008. Currently, I help develop new writers in my Reno Writing Clinic designed to teach writing mastery.

I hold a master’s degree in computer science education and retired after 28 years of teaching the mentally handicapped and computer applications for at-risk, high school students in Florida.

My last wife died in 2011, which led me to the West. I met my current wife, Dodie Orlando, aka Darcie MacKim, in Walla Walla, Washington. We married after moving to Reno, NV in 2013. Three months later, Dodie contracted stage-four, gynecological cancer and beat it by July of 2014. She’s been cancer free since. Click on her link to read about our cancer journey.